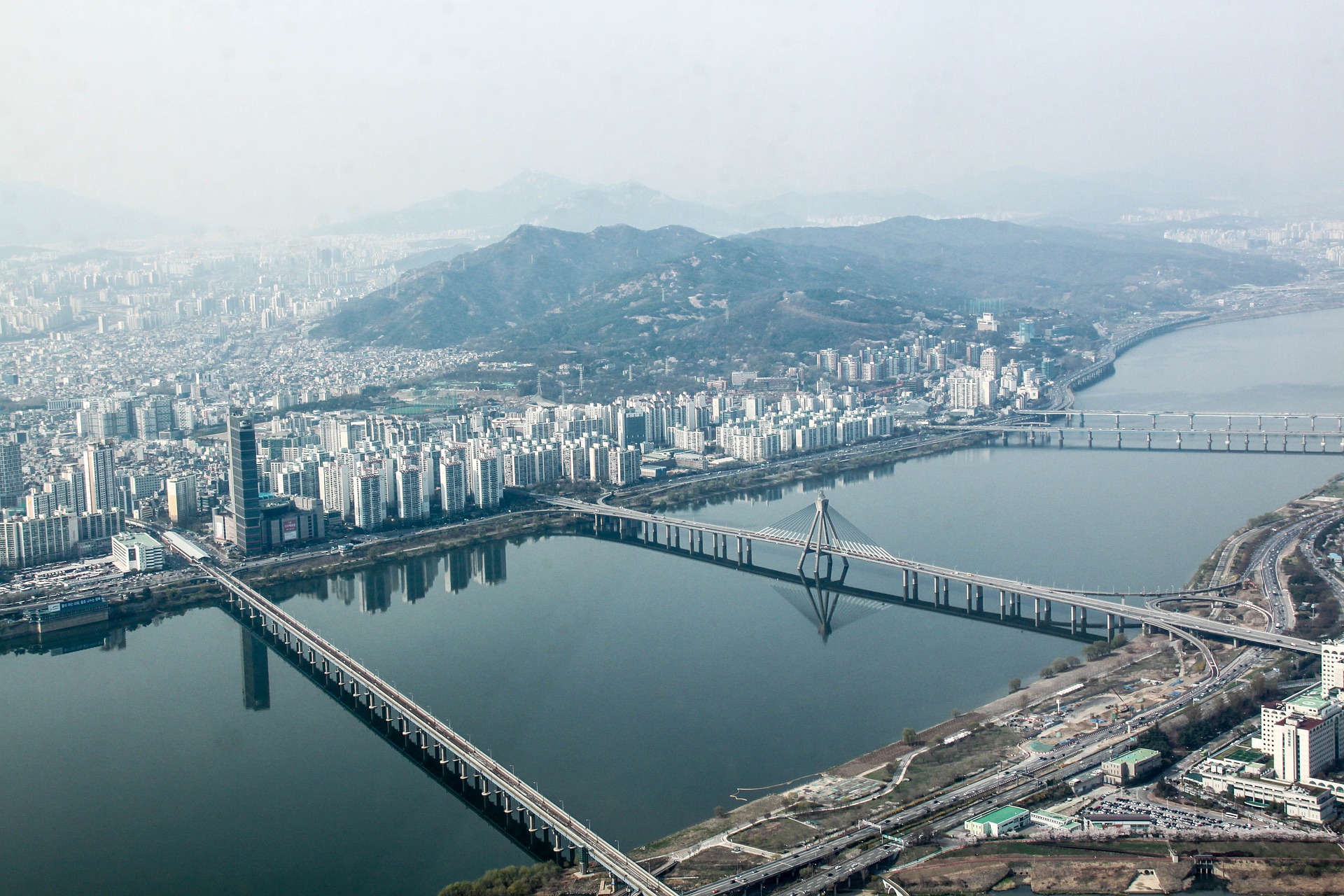 The World in Recession – How will Korea fare?

We have had global crises – Asian Crisis, GFC, Pandemic but we have not actually had a global recession since 1991 unrelated to a particular crisis. According to the World Bank, the world economy has experienced four global recessions over the past seven decades: in 1975, 1982, 1991, and 2009. The first three were caused by oil shocks, and the latter by the collapse of aspects of the financial system.

So there is no precise guidelines on how the Korean economy will be affected in 2023 nor how the domestic economy will perform.

Recession 2023 is a reduction in world demand in the world’s primary economic centres, the EU and US and in about 42 other countries where central banks have raised interest rates. The third centre China is more problematic. China has not raised interest rates and neither has Japan. But China is in trouble emerging from Covid and when it does recover, we may get a rerun of surges of demand and problems with logistics.

Our session will look at the prospects for Korea under a variety of scenarios including; new shocks, no recovery, partial recovery and early China recovery.  We face other complications in that the President wishes to spend less money that his predecessor, and to reform labour, pensions and education while boosting the real estate market, against an opposition controlled National Assembly – this adds an additional dimension to each scenario.

Our current core projection is 1.7% for the year with the second half stronger than the first.

Join us on January 19th at the Hyatt Hotel or on line to discuss all these possibilities. The provisional programme for the year is on line at Provisional Korea Business Forum Programme 2023 – KABC Ltd. As usual we shall be asking members’ opinion and suggestions and this will result in appropriate modifications