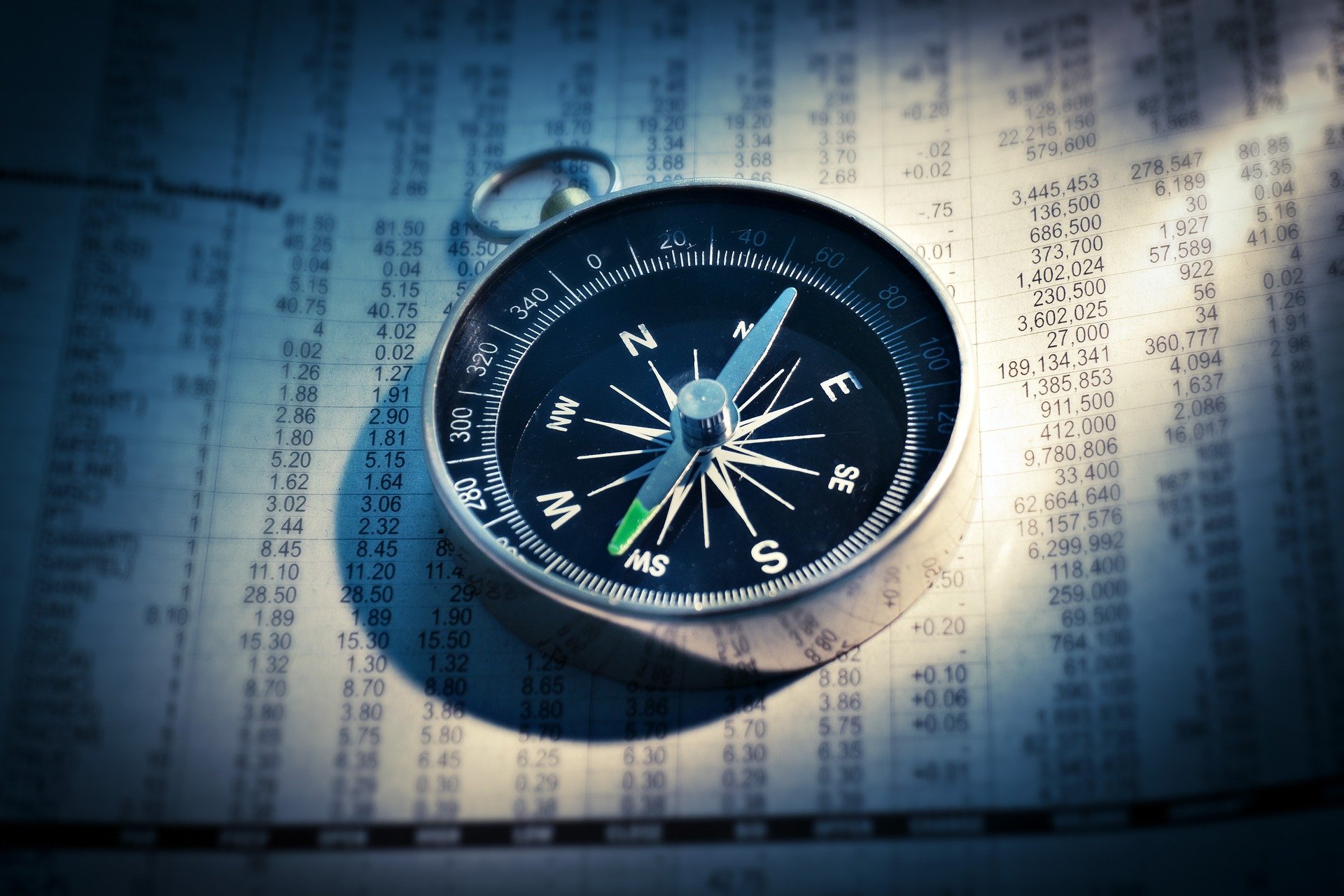 Korea’s economic future between the USA and China

Our session in September followed on a theme discussed in our August outlook. In this session we discussed the tilt to the US, and what the discussions with China around the 30th anniversary of diplomatic relations suggest about the future of Korean-Chinese economy relations.   We should also watch the Chinese announcements around October 16, and in November the US mid terms and the G20 meeting in Indonesia a week later.

Korea’s short and mid-term economic future rests heavily on geopolitical choices and events in the coming years. These choices and events will for the most part not be made by Korean politicians, but by the US at presidential and congress levels (and especially the Fed), by the Chinese at the highest levels (and to a degree the Taiwanese) and Japanese and by Russians and the allies support Ukraine and by hundreds of companies including Korean companies.

What postures Korean politicians take in response will be of secondary importance, and the work of Korean economic management at the ministerial level may be more akin to the work of bilge pumps than innovation or of shifting the balance of the cargo than setting direction.

From 1998 until the middle of 2022 apart from odd months, the Korean government did not have to be concerned about the balance of payments. The won slid around with limited intervention. Interest rates were set with domestic trends in view. However the geopolitics of 2022 onwards threaten Korea’s balance of trade in that they appear to seek to limit Korea’s engagement with China. The Investment Reduction Act introduces major hurdles for Korea going forward.  The IPEF and the Chip 4 and the extension of restrictions of sales of chips by Nvidia and AMD by the US all impact on Korea’s main exports of semiconductors (50-60% going to China) and the bid for dominance in batteries. At the same time, the Presidential insistence on THAAD development risks a return of Chinese restrictions.  We also have the current weakness of the Chinese economy and reluctance to abandon lock downs.

The logical inference is for Korean hi tech companies to increase their investment in the US and (to a lesser extent) other locations and thereby slow the pace of industrial innovation in Korea.

These trends affect the domestic economy:

And into this mix we throw the declared retreat from industrial policy by the President and his advisors at a time when every other countries are increasing support, a desire for laissez faire policies in the hope that tax cuts increase investment and business activity in Korea when market forces are saying move overseas. Concerned about low ratings the President is also delaying controversial issues such as joining the CPTPP (which would help exports and develop new markets independent of China or the US), and developing offshore wind power and renewables.

Join us online for the second chance to debate these issues on September 28th.