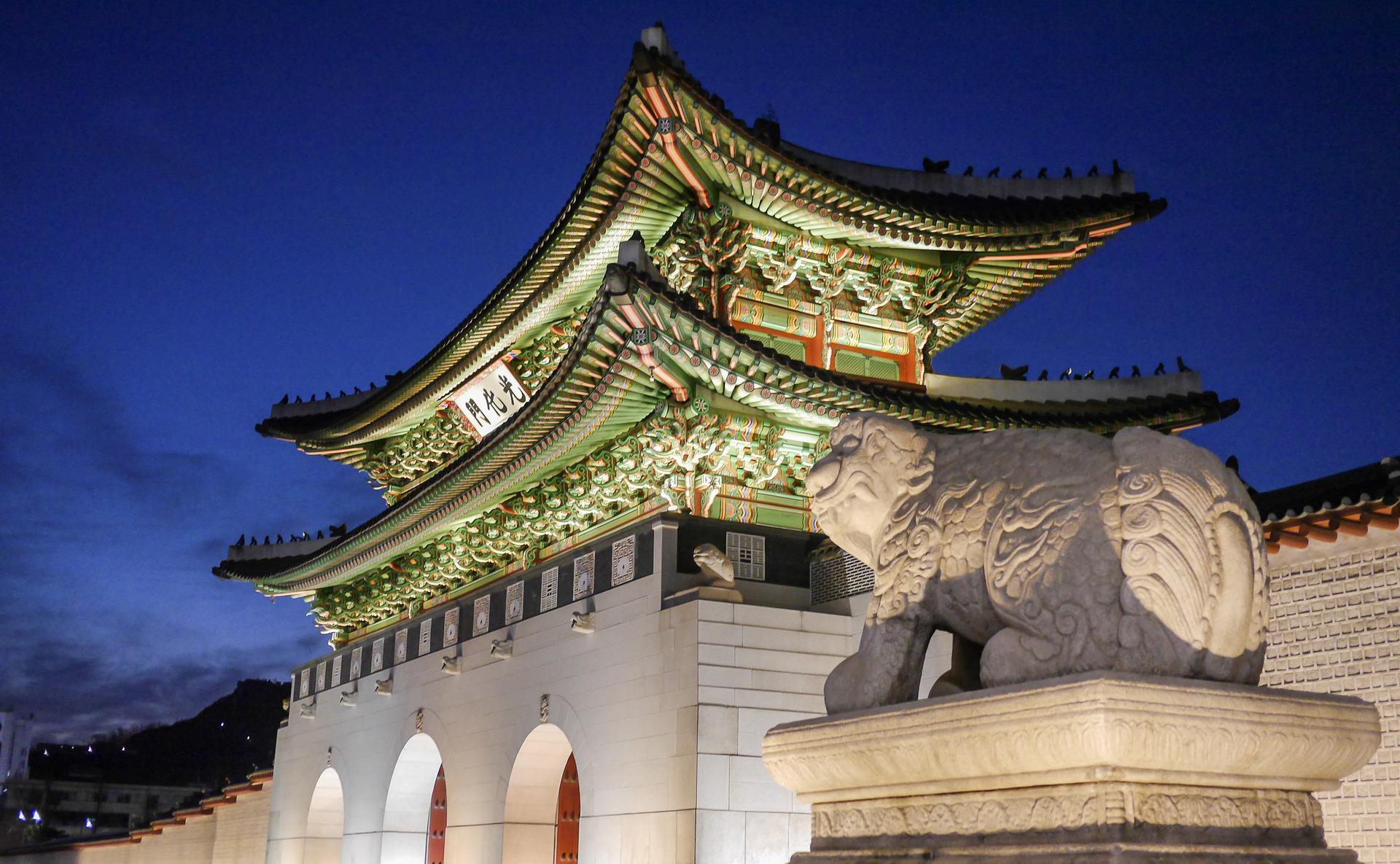 On Thursday August 18thwe held our annual “budget planning” session in which we looked at the Korean economy 2023-2024, aimed at helping companies plan for next year.  The second chance will be held on August 30th.

The world is more unpredictable than in the Covid-19 era when we only had one thing to worry about.  Several big trends have collided in 2022 creating volatile markets and uncertainty.  The outcome is likely to be a realignment in some areas of activity and demand with tinges of a  US recession in the next year, while weaker or over-leveraged households, companies, and countries will be hurt by rising interest rates and reduced investment.  To form a rational expectation for 2023, it is important to understand what has happened in 2022 so far and where that is leading.   Korea has held up well in macro terms in the first half of the year, it has imported slightly less inflation than the US and Europe, and while the won has fallen in value, it has only followed all other major currencies.

So can Korea continue to do relatively well compared with other countries in the second half of 2022?   Nearly all the indications of current government policy directions suggest that overall the combined effect will reduce growth rather than increase it.  Our approach will be to try to look at the behaviour of each segement of the constituent parts of GDP, and the related area of government policy.

For 2023 the view of the world as seen from the IMF and World Bank are that the US will slow most dramatically from an originally projected 3.7% to 2.3% in 2022, and down to 1% in 2023.  On the otherhand China which is underperforming this year due to continual lockdowns is expected to recover next year to grow which could be two to four times as fast as the US.  This dynamic suggests that switching too firmly to the US, and decoupling from China will serious affect Korea’s exports next year and increase the current account deficit.   Turning from geopolitics to energy prices and shortages that have derailed plans for sustainable energy around the world, Korea’s policy is focused on the shift to nuclear and hydrogen and we are waiting to hear about renewables policy late in 2022.

We are promised deregulation and the area that needs deregulation most urgently, apart from labour policy, is in the financial sector.  It is not clear that former prosecutors are the best deregulators especially in finance, but maybe we will be surprised.  Statements so far have tended to be in favour of controlling banks lending rates to help lower income groups, which is good, but not in line with deregulation practices.

The long term negative macro outlook from ageing, a smaller work force and other factors will also accelerate as the decade progresses, hopefully offset by digitalisation, and policies adopted now could make a big difference.

Which businesses and which economies will thrive in this new world and how much will everyone’s business need to adapt to the Korea of 2023-24?   Join us for the second chance of what is always one of the great KBF sessions of the year.   If you are not yet a member, or in doubt, please contact us early, as the number of spaces for guests for this session will be very limited.