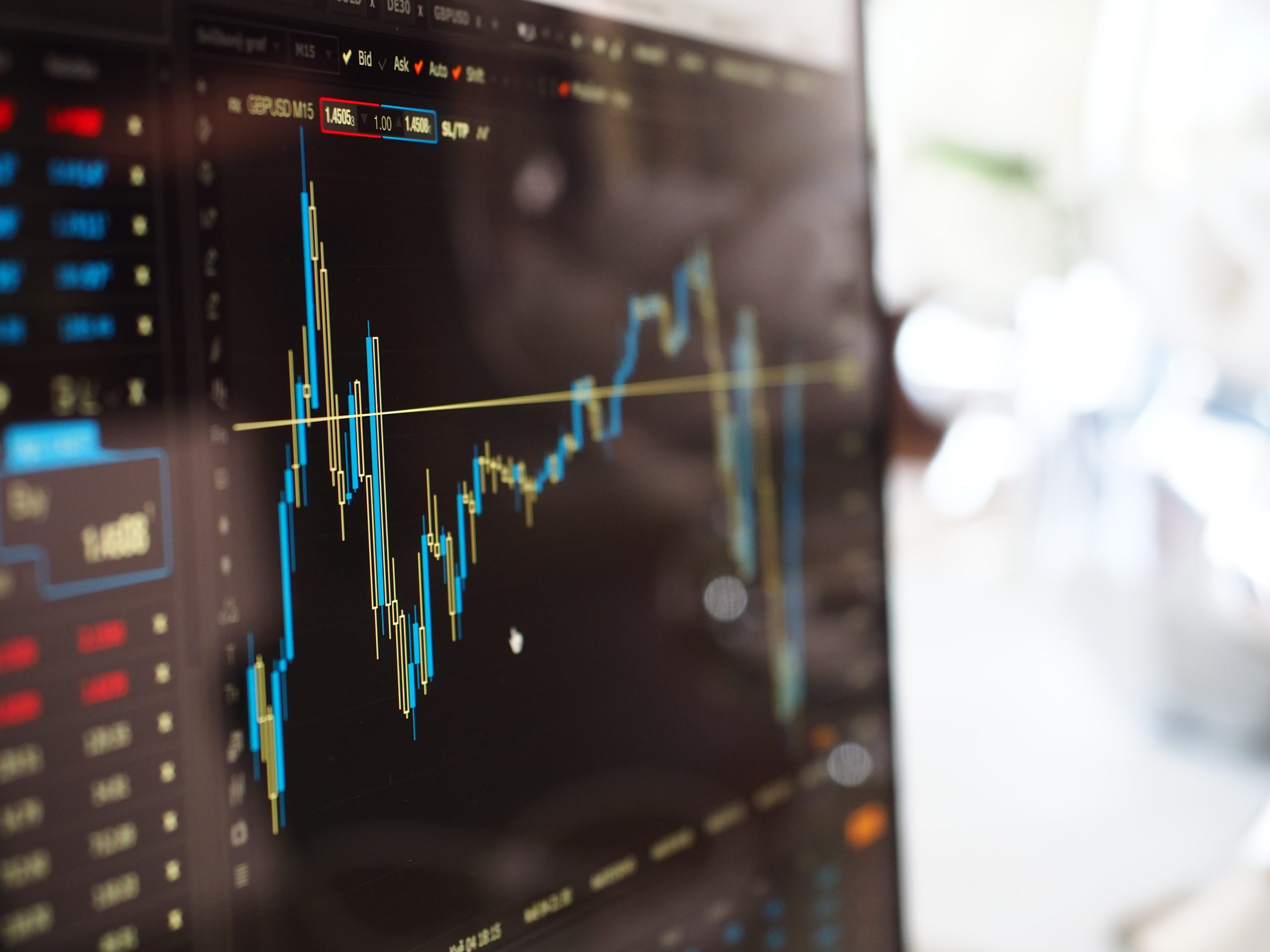 How Korea is weathering the current global crisis

The original suggested topic for October was a discussion of a crisis in North Korea but it would seem that North Korea is one of the few countries not in crisis and almost entirely unaffected by the global financial typhoon which is sweeping the planet.   We have seen the devastation caused by Hurricane Ian in the US and we are currently witnessing the damage done by Hurricane Fed globally.  This storm is more like a wreck on top of a wreck on top of a wreck (the inability of central banks to deal with inflation without slowing down the economy on top of the fall out from the Ukraine war on top of the remaining problems from the pandemic-era)

In all of this Korea  looks relatively calm, except for the fall in the value of the won, which is more or less in keeping with the fall of nearly every major or minor currency against the dollar.  We now know Q3 GDP results were stronger than expected.  But the melt down of the corporate bond market over the Legoland SPC bonds is a reminder that financial markets are more fragile than the real economy.  So in October’s second chance session we shall update and repeat October 20th’s attempt to sketch out the following:

1)     How much damage is being done to the Korean economy compared with other economies?

2)     How long we are likely to have to weather this storm?

5)     Whether this changes the situation between North and South Korea?

6)     What action foreign companies in Korea might take to address the situation?

In September we dealt with some of these issues from another direction, and those issues will only be briefly mentioned.   We will look in detail at forecasts for the won and the way that it fares against the dollar index (index of a basket of currencies against the dollar), the Korean government response to inflation and the future of exports vs imports and the trade deficit.

Join us on line on 4 November.