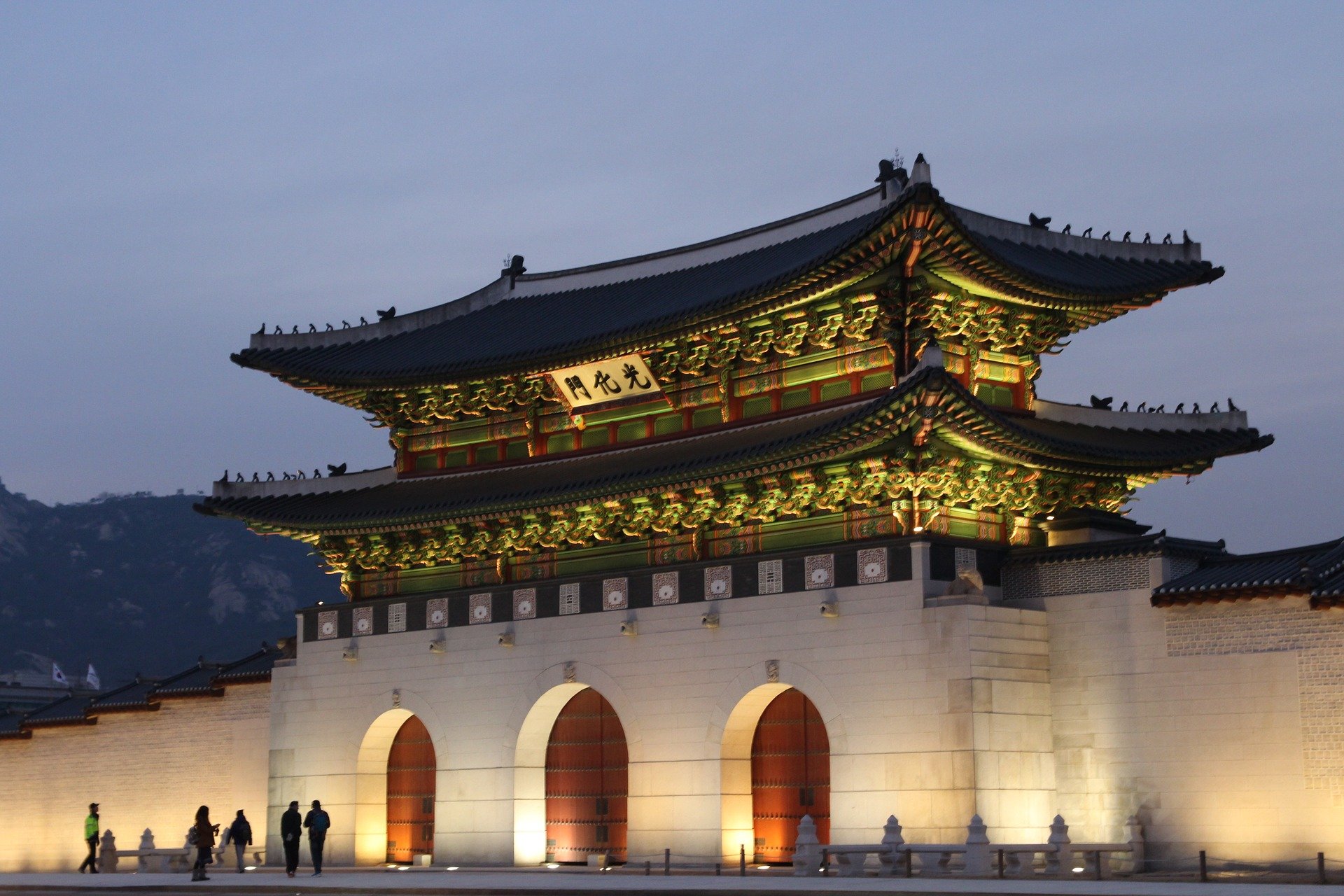 Why we are here?
The status of foreign business in Korea in 2022

On April 21 we shall return to a hybrid mode with online and offline participants.  This requires that we let the hotel know the approximate numbers this week, so we urge you to reply as quickly as possible as to whether you will attend for breakfast or join us online.  We will also need a timely cancellation of an off-line attendance to notify the hotel and save the expense.  Late registration for online remains possible but we need a reconfirmation of off-line attendance by Weds morning.

In April we consider the position of foreign companies in Korea, as quarantine less travel returns and hopefully a shrinking number of daily infections and deaths from Covid.  We first held a session on this theme in 2012 when the mood of many businesses was questioning whether Korea was quite the place to continue operations with FTA’s established for US and European companies reducing the advantages of investing in Korea while the rise in Korean wages was beginning to alarm some investors.

So we adapted, a few companies withdrawing but most slogging it out.   We were joined by new cohorts of investors from both western countries and from Asia.  During the Covid era Korea’s status rose internationally from the moment that President Moon announced his digital new deal and immediately after introduced his green deal.   While the status of Korea on the political stage is not so clear, the positioning on the industrial and services and cultural stages are clearly developed.   Korea also contracted less than other countries in 2020, and grew steadily in 2021 though other countries showed rebound growth rates, Korea was showing real growth rates.

Korea continued to maintain remarkable global rankings in the 1-5 positions for  a number of areas being one of the top performers in chips, ships and cars, as well as chemicals, electronics, steel and refined petroleum as well as machinery.

So in 2022 we ask how is Korea viewed by head offices around the world?   How did foreign invested companies perform in 2020-21?   How and in what areas has foreign direct investment growing in these two years?  Has Korea’s aggressive targeting of new industries attracted more participants?

Along side this comes the less favourable side to operating in Korea, government regulation, human resources and  a usually hyperactive investigatory economic police.  Several pieces of new legislation have made operations more inflexible in Korea, and the risks that a CEO foreign or Korean faces are more extreme.

So how do we consider the overall costs and benefits of being in Korea?

So join us to discuss these issues on April 21 in either offline or online mode.