[ SCB ] Korea Business Forum –
Whither Korea under President Yoon? Plus unpacking the consequences of the Ukraine war (8 April 2022) 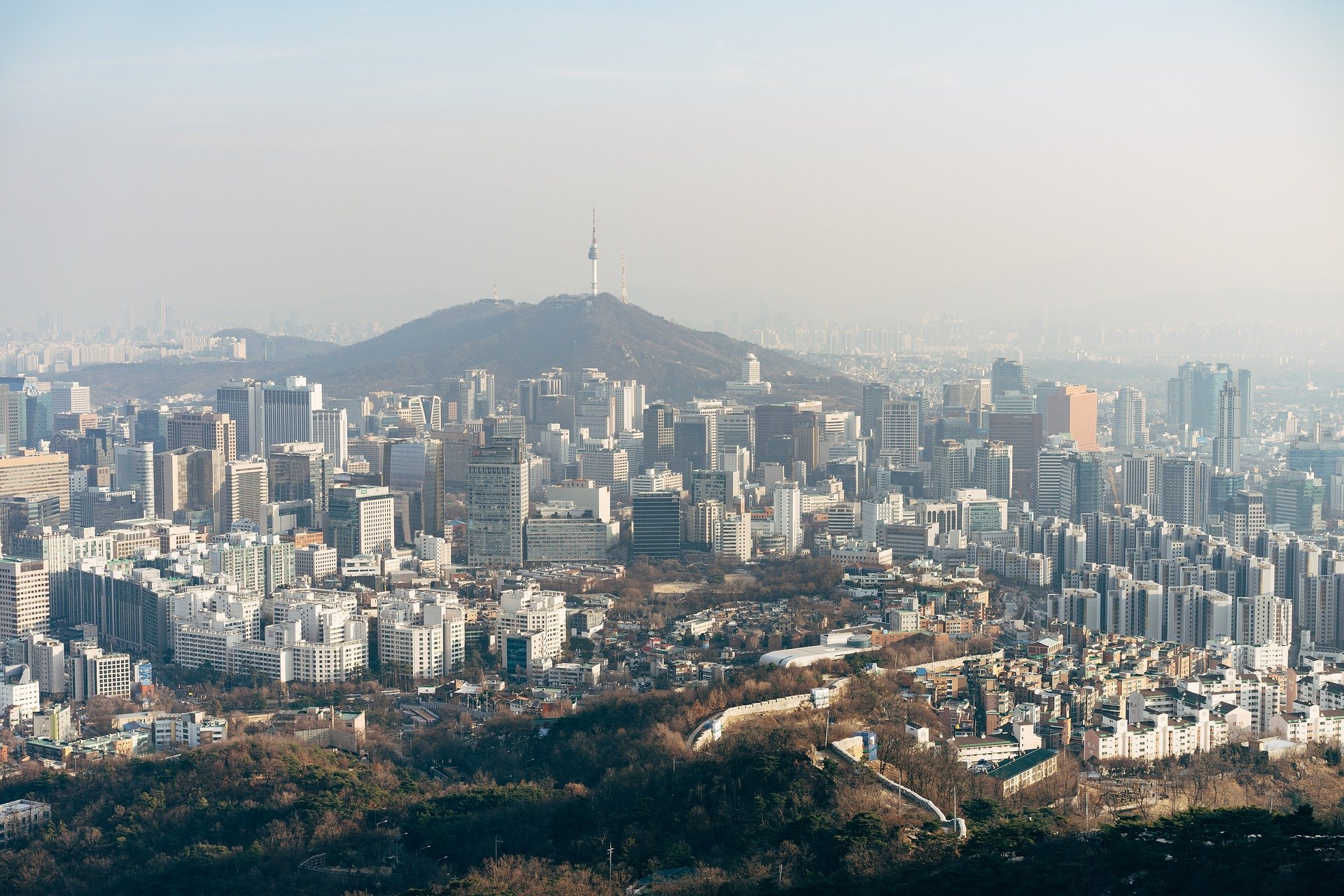 Whither Korea under President Yoon?
Plus unpacking the consequences of the Ukraine war

At our March session on the 17th we considered the results of the Presidential election.   Our second chance session on Friday April 8th offers an opportunity for those who missed the regular event to join and share their views or anyone who wants to join in the debate.

A lot has happened since March 17th and we now know who is selected as Prime Minister and some of the principles of the new Presidency coming from the transition committee.  However the way Ahn Chul-soo is backing out of any future position in the new administration is slightly perplexing, but well in line with Ahn’s track record.

On the whole considering the potential for discord, the President elect has played his cards to date well, appointing an extremely experienced and middle of the road Prime Minister and apparently agreeing to some devolution of appointments.   An exceptional economist has been appointed as the next Governor of the Bank of Korea, but this was contested by the incoming administration.

There remain issues notably the gender issue and questions as to whether the real estate problem can be settled with both relaxation of restrictions on lending and the proposal to scrap protection for Jeonse tenants suggesting a further surge in pricing.  There remain questions of internal shift of divisions including the all important Foreign Trade division currently in MOTIE.   There are also questions about relaxation of regulations as expressed in the meeting between business organizations and the president elect.

The June local elections appear to be tipping the PPP’s way despite the very narrow victory in the election with Mayor Oh seemingly secure in Seoul and questions over Gyeonggi.

Our session in March also looked at the impact of the Ukraine war on Korea, the region and the world.  We shall review what modifications we require to our opinion after 22 more days of war.

The economy does not look so healthy.  Although exports expanded by 18% in March, signs of slowdown due to the omicron wave which has swept the country, chip shortages, rising energy costs and uncertainty about international alliances are evident.   Credit rating agencies have pulled their projections for 2022 down to 2.7%, and we expect the first quarter’s growth to be lower than originally forecast.

Join us on Friday April 8th for an enjoyable and instructive discussion about the impact of the new President.  Our regular session will be on April 21 and look at the prospects for foreign companies in Korea and assess their relative performance over the last 12 months